Fueling is the fourth discipline in triathlon, but in long-course racing, it's no less important than swimming biking and running.

Jesse Kropelnicki, elite coach and founder of QT2 Systems and The Core Diet, has worked with a great number of athletes and made race-day fueling their strength using the principles of The Core Diet. If you've struggled with race-day fueling, you'll walk away from this interview with a clear path for how to make it right.

How do you start the nutrition conversation with endurance athletes?

How should triathletes go about day-to-day nutrition? 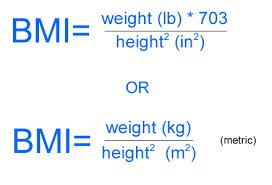 What is the normal BMI and body fat percentage for beginner triathletes or everyday age-groupers?

What needs to be done in day-to-day nutrition to get an optimal BMI and body fat percentage?

What are some potential negative outcomes if you are not getting a nutrient-dense diet?

What are your guidelines for macronutrients?

How long does it take for the body to digest and absorb carbohydrates?

How to get to your racing weight

How do you approach in-training fueling at The Core Diet?

You advocate using only sports drinks during training. Does it only apply to long or hard workouts? Are there any exceptions?

How can athletes find out their sweat rate?

How do you determine the carbohydrate you need per hour based on your body size?

What is your take on metabolic efficiency as it relates to low-carbohydrate diets?

Is there anything in triathlon or nutrition that you’re excited about related to new technology or new training protocols?

Favorite piece of gear or equipment:

Mind, body, and the curiously elastic limits of human performance with Alex Hutchinson | EP#101
Read More
How to DREAM Big and achieve your goals and dreams with Ian Hacon | EP#142
Read More
Tapering and peaking in triathlon: the art and the science | EP#119
Read More 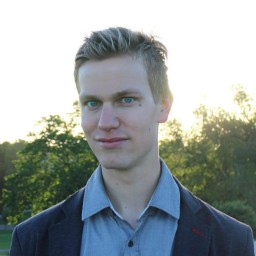