1.00
DOWNLOAD THE AUDIO FILE
Learn more about this show 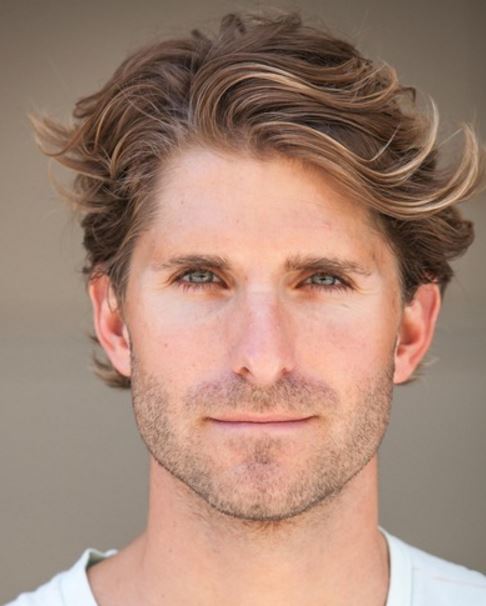 Sean Jefferson is a former professional mid-distance runner with a mile personal best of 3:56. After suffering from many injuries while training and racing for the Nike Elite team, he turned to triathlon to keep fit, and quickly got so good that he qualified for a pro card. Sean joins us today to talk about triathlon running and how to become faster in the deciding leg of the sport.

"The biggest thing for triathletes of any level is knowing paces and how to pace themselves."

"I didn't know the difference between a 50-meter pool and a 25-yard pool."

Learn more about That Triathlon Show

You can check out the schedule of upcoming episodes and the complete archive of previous episodes here.