What is the hierarchy and priority order of the various elements in endurance and triathlon training? Distinguished sports scientist Stephen Seiler has summarised what we know about this from practical experience and research studies in a presentation called "Seiler's Hierarchy of Endurance Training Needs", which I review on this episode.

STAC
The Stac Zero is the world's quitest bike trainer. No noise and no tire wear, since it doesn't even touch the tire! It is also very portable and affordable. Use the discount code TTS20 for 20% off when you buy your Stac Zero indoor bike trainer. 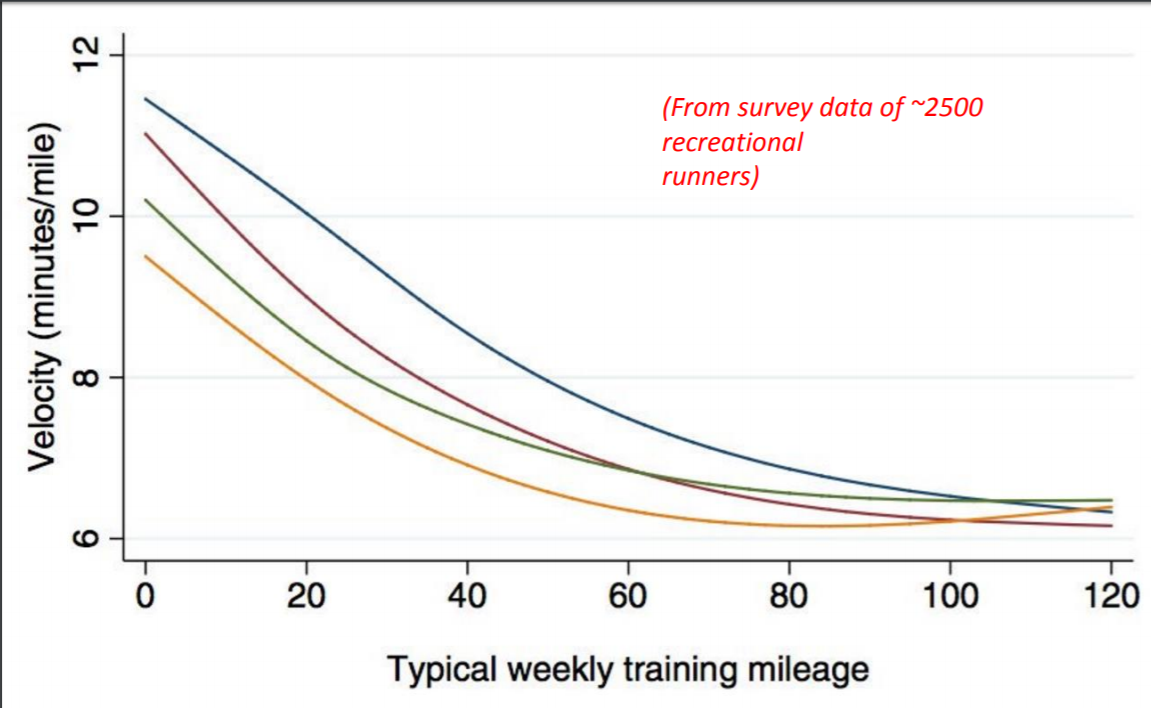