A large study (N=97) recently conducted at Loughborough University gives us the best insights we have so far in what aspects of running form and technique actually matter in terms of bringing about improved running economy, and improved performance.

Quick Navigation
The New Science of Running Form | EP#136
In this Episode you'll learn about:
Sponsored by:
Shownotes
The study in brief
Context and background
Participants and protocol
Results
Some more details about the more important aspects of running form
Links, resources and contact
Links and resources mentioned
Connect with host Mikael Eriksson
Discussion

Precision Hydration
One size doesn't fit all when it comes to hydration. Take PH's free Triathlon Sweat Test to get personalised hydration advice tailored to what you're training for. Use the promo code THATTRIATHLONSHOW to get your first box or tube of electrolyte product for free!

The study in brief

A word of warning 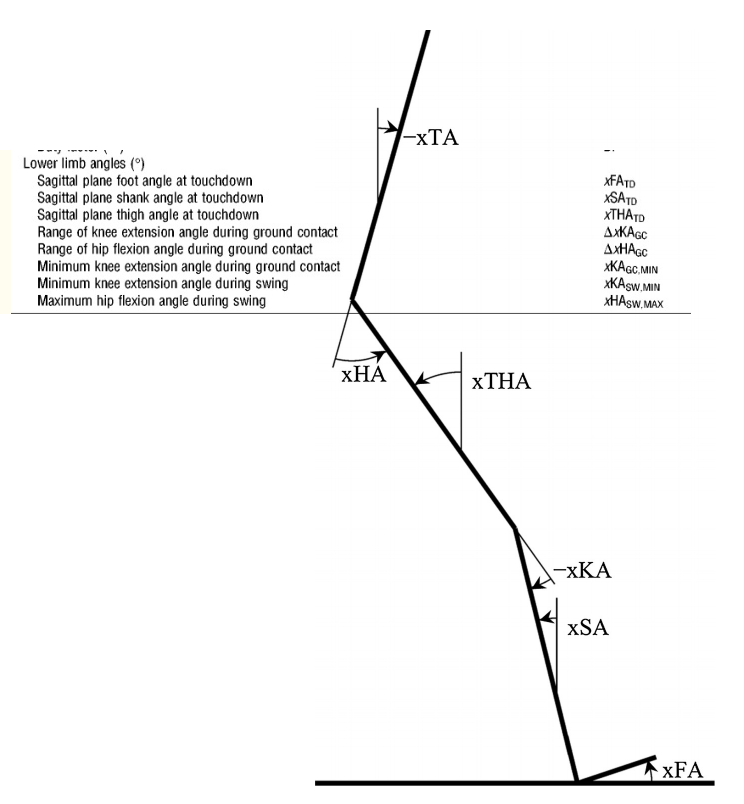 Some more details about the more important aspects of running form