Paul Newsome coaches thousands of triathletes and open water swimmers every year through his company Swim Smooth with its local squad in Perth, through international courses and clinics, through the global Swim Smooth coaching network and indirectly through the Swim Smooth blog and podcast. In this episode we discuss the Swim Types system and how to correct and improve the stroke of each Swim Type.

Quick Navigation
​​Swim Types and Fault Fixers with Swim Smooth's Paul Newsome | EP#188
In this Episode you'll learn about:
Sponsored by:
Shownotes
The concept of swim types
The Arnie
Taming the Arnie
The Bambino
Boosting the Bambino
The Kicktastic
Inspiring the Kicktastic
The Overglider
Curing the Overglider.
SWOLF swimming
The Smooth and the Swinger
Supporting the Swinger & Motivating the Smooth
Self-diagnosing swim types
How common after the different swim types?
Upcoming developments
Links, resources and contact
Links and resources mentioned
Connect with Paul Newsome
Connect with host Mikael Eriksson
Discussion

The concept of swim types 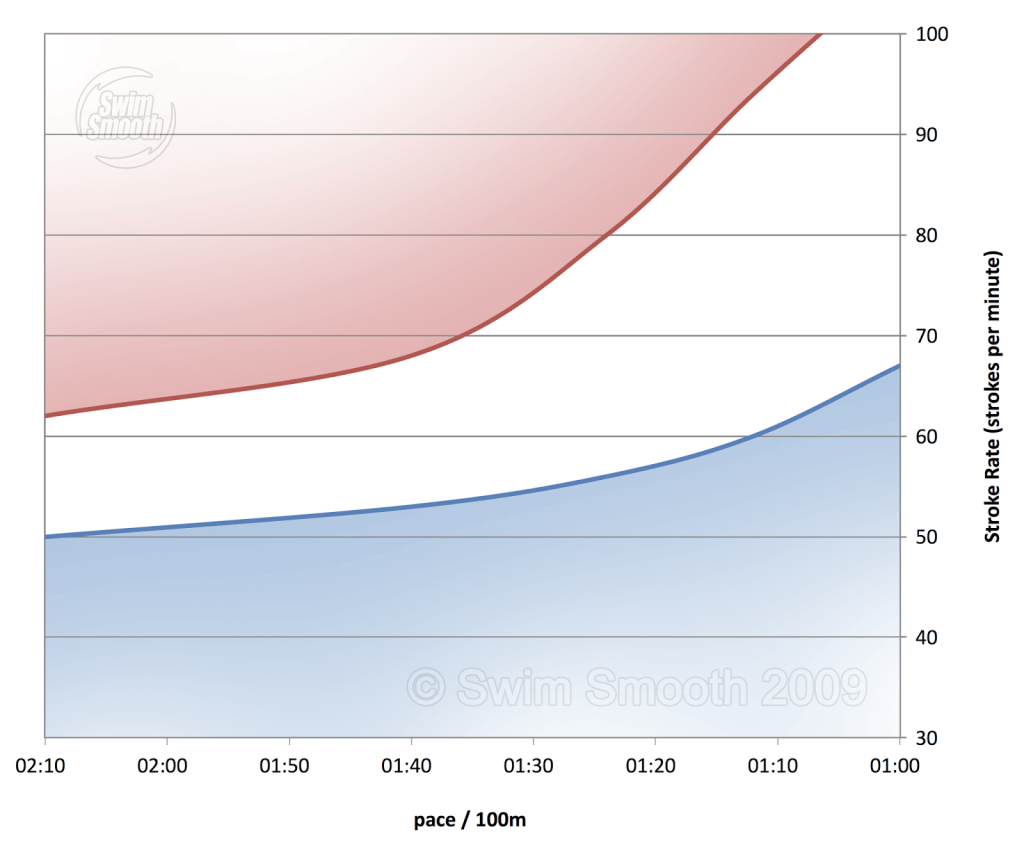 Image credit: "Like A BMI Chart But For Your Swimming" - Swim Smooth

The Smooth and the Swinger

Supporting the Swinger & Motivating the Smooth

How common after the different swim types?