Masters Athletes: How to minimize the performance decline for aging triathletes | EP#20

Let's face it, at some point in your triathlon career, you will face an inevitable decline in endurance performance due to age.

But how big a decline it is and at what point it happens is in your control to a much greater extent than you may think. Today we discuss just how you can minimize that performance decline as a masters triathlete.

What are the actual performance declines and their underlying physiological reasons?​

Non physiological reasons for the reduction in endurance performance for masters athletes.

The decline in VO2max that you see with age is highly dependent on how well you keep up with your training regimen. In other words, it is in large part training related, not just age related.

Anybody can be a Kona qualifier: genetics is not your limiter with Alan Cozens | EP#186
Read More
Aerodynamics mastery and free speed on the bike with Nuno Prazeres | EP#25
Read More
How to use HRV to measure and manage Total Load with Simon Wegerif | EP#162
Read More
Share
Tweet
Previous Post Improve your triathlon running and give duathlons a go with Eric Schwartz | EP#19 Next Post Mission “Grow Triathlon” with USAT president Barry Siff | EP#21 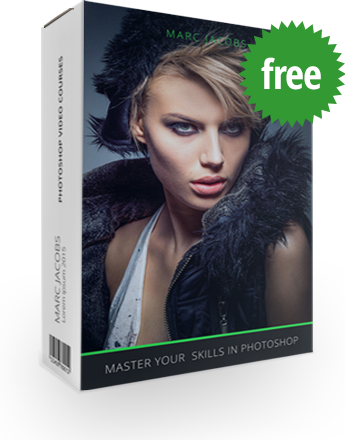 Don't worry, your email address will be safe.

Thank you! Here's three small things to do:

Thank you! Here's three small things to do: