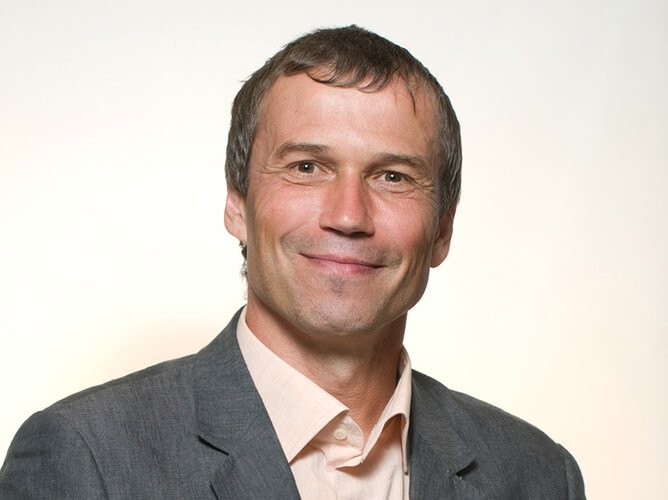 Professor Grégoire Millet is one of the world's foremost researchers in the field of altitude training and hypoxic training. He combines his academic prowess with a background as an elite triathlete and coach, and is therefore in a perfect position to not just do the science, but actually apply it in the real world. In this episode, we discuss all things altitude training, plus general training principles from a few of the world's best athletes that prof. Millet has worked with and published data from.

What happens physiologically when training and racing on altitude

Training after the acclimatization phase