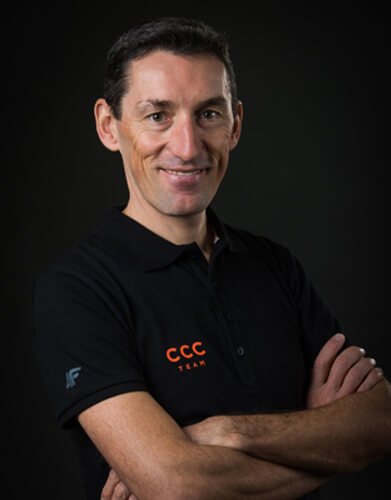 Marco Pinotti is head of performance of CCC Cycling Team (world tour level) and a former professional cyclist who is a six-time Italian Time Trial national champion. In this interview he discusses what it takes to become a good cycling time trial rider at a professional, World Tour level, but also what the key focus points for amateur riders focusing solely on time trials should be.

What is required to become a world class time trial list