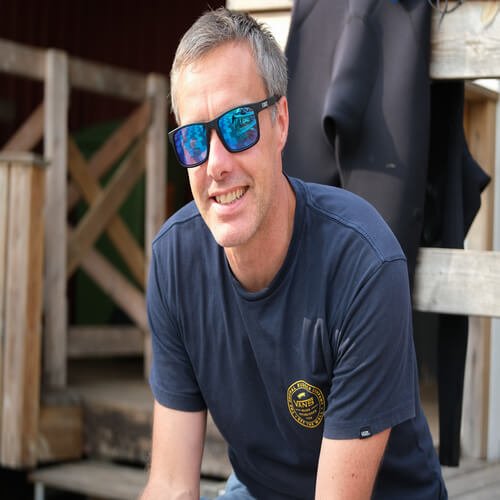 Joachim Willén is a triathlon coach, and former professional triathlete and Olympian from Sweden. He is the head coach of the high school triathlon program Motala Rikstriathlongymnasium, which has the objective of developing the up and coming top talents of Swedish triathlon. Previous graduates of the program also includes Vasco Vilaça (still coached by Joachim), who took second in the ITU Triathlon World Championships in Hamburg 2020 (sprint distance).

How to create a good environment for athletes to thrive in

The affects of the corona situation

The state of triathlon in Scandinavia