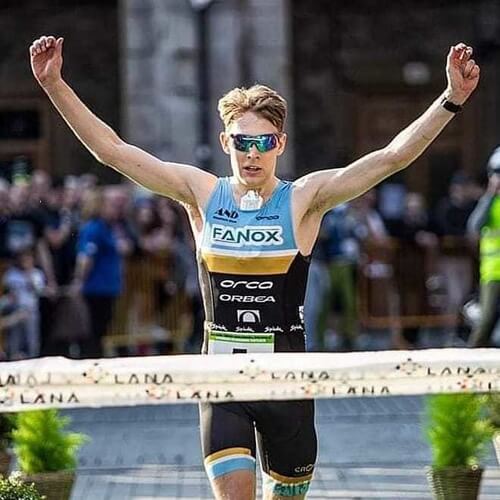 Scientific Triathlon coach James Teagle is back on That Triathlon Show. In today's episode, he shares advice on how best to train and prepare for sprint and Olympic distance races for age-group triathletes.

A key swim, run and bike session for an Olympic distance triathlon