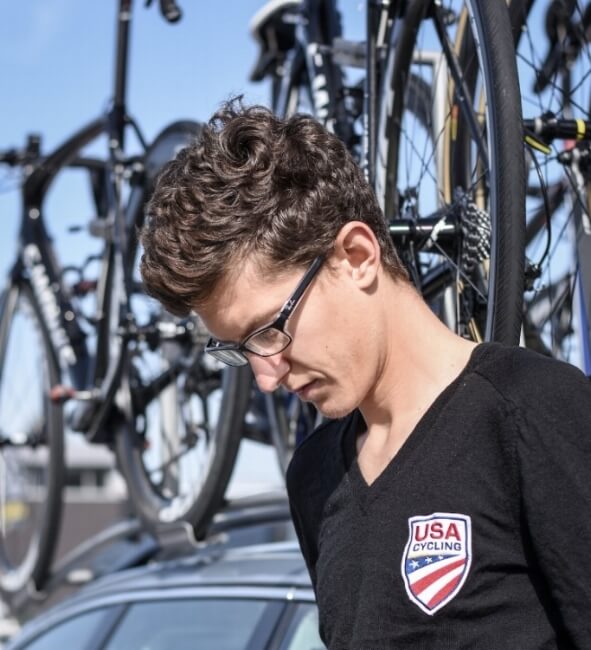 Nate Wilson is the coach of triathletes Flora Duffy, Olympic Gold Medalist from the women's individual event, and Kevin McDowell, 6th in the individual event and silver medalist in the Mixed Relay with the United States. Nate has an extensive background in the world of professional cycling, and is currently also the Professional Cycling Performance Manager of the World Tour team EF Education First. In this episode, we discuss Nate's views on training and coaching, and specifics around how Flora and Kevin prepared for the Olympic Games in Tokyo.

Tapering for a major competition

Kevin's and Flora's training changes after starting training with Nate

Balancing the art and science of coaching

Going back to 2017 and emphasis on nutrition

What is your favorite book, blog or resource?
Open by Andre Agassi

What is a personal habit that you've benefited from athletically, professionally or personally?
Planning and taking notes!

Who is somebody that you look up to or has inspired you?
Flora. She has helped me to grow as a coach, because of the pressure of working with an athlete of her caliber.