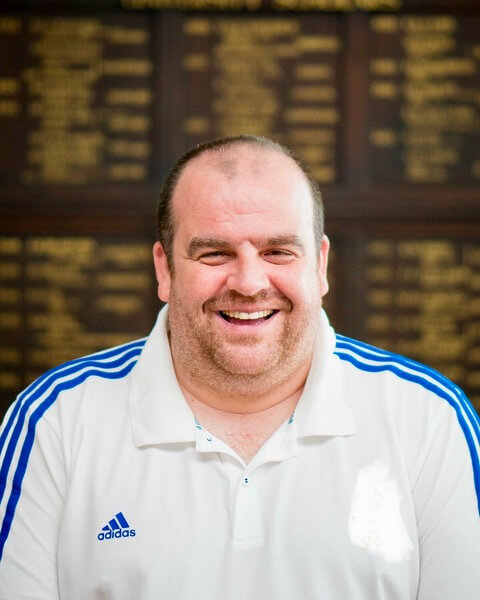 Russ Barber is the British Triathlon swim coach at Leeds Triathlon Centre, where his sessions are frequented by athletes like Olympic gold medalists Georgia Taylor-Brown and Jess Learmonth. Russ has also coached swimmers on four Olympic swim teams over his long career in swim coaching.

Sessions focused on the physiological aspect of swimming

Working on the leg kick

How athletes can improve their technique

Role of the Federations in longevity and mental health of coaches

What would you tell yourself ten years ago if you could?

Probably, I would tell myself about the mental narrative topic. I was very task focused. And ten years ago, I thought I was indestructible. I was travelling all around the world and living out of a suitcase and junk food. Now I am above 50 years old, and things are starting to hurt and break. I would say to look after myself better. To try to focus on a more recovery style of coaching rather than constantly pushing. That would have been better for me and my athletes. And it would mean you would have more longevity in the sport.

It is the balance between hard work and recovery. To understand how long to push in a certain period. In my coaching, I performed a mesocycle approach (three hard weeks, one easy). And it got to a point I did recovery weeks on need. The reason was I was pushing more before the recovery weeks. But there, I worked with some world-class athletes that knew their bodies. For example, one Olympic medallist athlete I coached since she was eight years old. I could coach her for 17 years. Therefore, I knew her to apply that recovery on need approach. However, for other athletes, I did not know that well. And could not be as reflective of their training to give good feedback on their condition. In conclusion, I am intrigued by the work/recovery model because different athletes will get different model approaches.

The Science of Swimming by James E. Counsilman

It was from Eddie Reece when I asked him what I could do to become a better coach. He said I had a strong presence, and it could be overwhelming not to learn how to use that power. I was in my 20s when he said that, and it was an eye-opener to me. To use your strengths, power and influence to work with the athletes as a coach.

In the short time I worked in triathlon, I worked with Ben Bright (Olympic Head Coach of British Triathlon) leading up to Tokyo. And I enjoyed working and learning with him. Outside of triathlon, William Swettenham can be the reason for success British Swimming in the last decade. And last, Terry Dennis, who was my boss at CT Leeds in the 90s. A lot of what I talk about today comes from him.