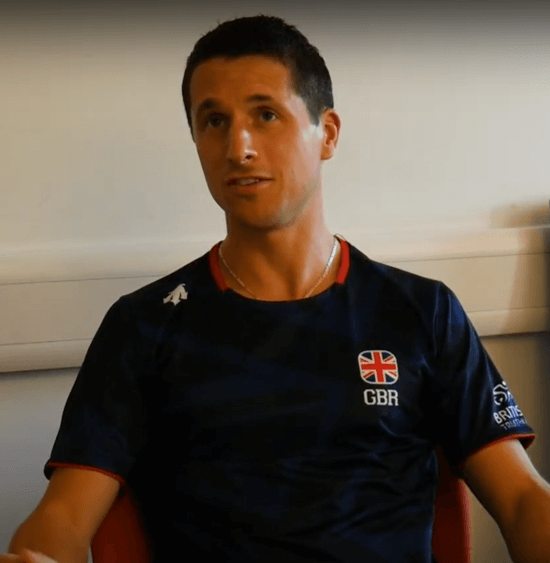 Rick Velati is a national coach with British Triathlon's World Class Programme, where the ultimate goal is to achieve Olympic medal and gold winning performances. Prior to his current role, Rick spent almost 12 years as the Head Coach of the Great Britain and England Talent Programme under British Triathlon.

Culture of triathlon in the UK

Maintain physical and mental well-being of the athletes

The role of parents in the development of athletes

Development arc of the athletes

Tips for coaches and parents

Amateur takeaways from this development process

What would you tell yourself ten years ago if you could?

I would tell two things. The first would be to keep curious about everything, as you might stop asking questions. In sport, you always aim to the top. I would remind myself that not everything should go up because there is a place where coaches can be at their best. Not everyone will achieve that Olympic destination. However, you should try to be the best you can be and do not think you have to go to the top to be successful.

It is a bit linked to the pandemic situation and how coaches can stay mentally engaged and creative. You heard stories of athletes needing to get creative to do swim sessions. However, I am focusing on how you can stay creative as a coach. What I mean is the ability to use your own mind and intuition. For example, last year many people bought pools to have in their gardens and do a lot of resistive swimming. Even though the restrictions are lower, we can see people still doing it because it helps with shoulder robustness.

It is the best book I read in terms of physiological education.

Day-to-day consistency and the desire to be healthy. As a person, you see many that are not healthy. And I think that is a treat you see in athletes and their discipline to train consistently.

The person who impacted my career the most was a guy named Chris Jones. He was the head coach of British Triathlon a few years ago.