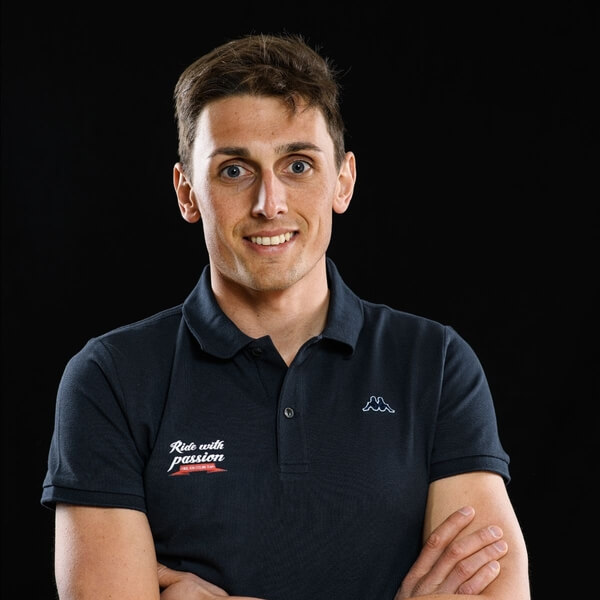 Peter Leo is an applied exercise physiologist and high performance coach from Austria. Peter has done extensive research in profiling performance and physiological characteristics of U23 cyclists which we discuss in this interview. We also discuss power profiling and using Critical Power.

How to plan critical power tests throughout the year

Why test critical power instead of MLSS or an FTP test

Limitations of the critical power model

Power evolution in under 23 cyclists

Reasons for performance decreases in the first part of the season

Other findings of the study

Reason for absolute power plateaus during the season

Can you give three pieces of advice to age groupers to improve their performance?

I think it comes down to simple principles: train, recover, eat and sleep well. For endurance sports, I think you only have to follow the basics. And it is the most challenging thing to do. Endurance athletes are obsessed with new technologies and different measurements. (e.g., HRV) And they lose their self-awareness. Therefore, I think they cannot recover as well. There is also much influence on social media. Athletes need to look good on the training rides. (and tell details about training) So, there is much influence that does not let you train well. Going back to the roots, we have to ask: What do I need? The answer is straightforward.

There is also a problem in sports science. Researchers want to sound exclusively knowledgeable. So much they forget to keep things simple. Do not overcomplicate things or explain underlying physiology to athletes. There is no point in boosting your knowledge in public places. Therefore, I think we should be more conservative.

I feel I am always learning. You have to keep learning. And there is not a day where I am not interested in a new topic of sports science. However, I try to refrain from it a bit. I also give myself some time to absorb. It is better to spend a morning reflecting on the work than moving on to a new topic. In conclusion, I am learning more about work/life balance.

It is team spirit. Being humble and appreciative of what I do every day are other points to consider.

It is my grandparent because I live in the same house as him. I got a renewed apartment there. He is 85, and he is still doing his morning gymnastics every day. He is super fit (20 pull-ups), and he still does skiing.