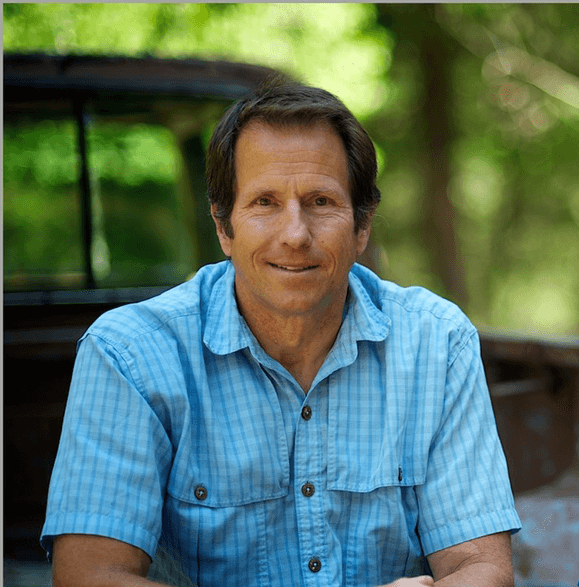 Scott Johnston is an endurance sports coach, author, and co-founder of the coaching business Uphill Athlete. The main focus of Scott and his company is coaching mountain sport athletes, like mountain runners, climbers, and ski mountaineers, but Scott also has an extensive background in more traditional endurance sports like swimming, cross-country skiing, and even triathlon.

Quick Navigation
In this Episode you'll learn about:
Sponsored by:
Shownotes
Scott's Background
Lessons Scott learnt in each sport.
Lessons learnt in climbing
Endurance base for climber and how to train it
The aerobic base for endurance performance
Intensity control for developing the aerobic base
The Concept of Aerobic Deficiency Syndrome
Accessing aerobic deficiency
How to do aerobic base training
Balancing the aerobic and anaerobic metabolism with training
Results from aerobic-base training
Differences between thresholds
Training zones
Scott's rules for prescribing training
Different testing methods
Setting zones based on test data
How to use different measurements of intensity
Rapid fire questions
LINKS AND RESOURCES:

Lessons Scott learnt in each sport.

Endurance base for climber and how to train it

The aerobic base for endurance performance

Intensity control for developing the aerobic base

The Concept of Aerobic Deficiency Syndrome

How to do aerobic base training

Balancing the aerobic and anaerobic metabolism with training

Setting zones based on test data

How to use different measurements of intensity

Special Strength Training: Manual for Coaches (chapter 7 will open your eyes to ideas for strength training) by Yuri Verkhoshansky

The Block Training System in Endurance Running by Yuri Verkhoshansky

(both available on Amazon)

David Rudisha is someone that inspires me on the sports side.