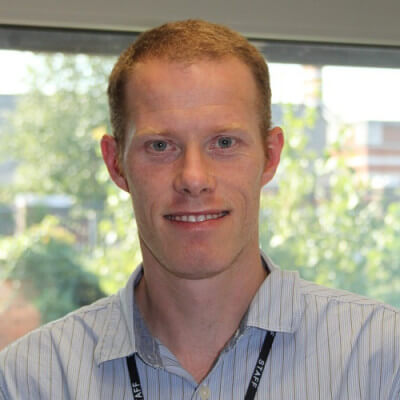 Mark Burnley, PhD, is an exercise physiologist at the University of Wolverhampton. In this episode, we discuss the VLaMax, polarised training (and it not being optimal for endurance athletes), and using measures of complexity to assess fatigue. This is part two of a two-part interview with Mark.

Quick Navigation
In this Episode you'll learn about:
Sponsored by:
Shownotes
VLamax background
The scientific knowledge of VLamax
The reason for VLamax gaining popularity
Potential for future VLamax studies?
Mark's work on polarised training
Arguments for polarised training not being optimal for endurance athletes
Counter arguments in favour of polarised training
Takeaways from the polarised discussion
Fatigue mechanisms
Complexity measurements
LINKS AND RESOURCES:

The scientific knowledge of VLamax

The reason for VLamax gaining popularity

Arguments for polarised training not being optimal for endurance athletes

Takeaways from the polarised discussion