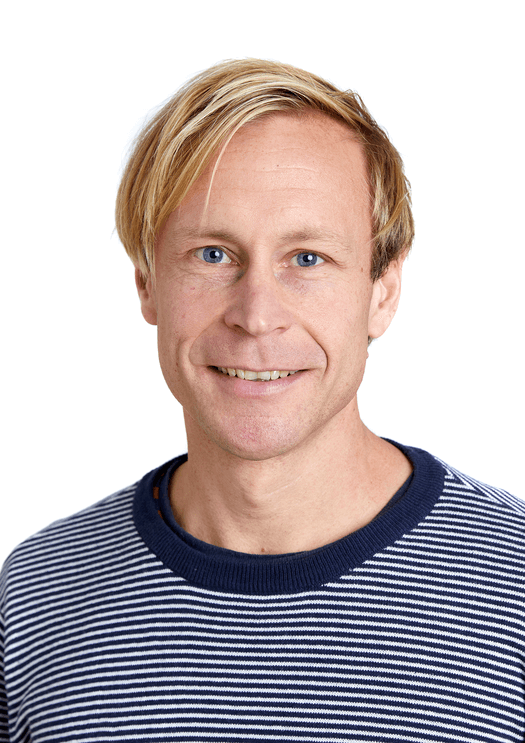 Filip Larsen, PhD, is Associate Professor at the Swedish School of Sports and Health Sciences as well as Chief Science Officer at Silicon Valley Exercise Analytics (SVEXA). In this interview, we discuss research conducted by Filip and his team on finding the line between enough and too much training using various physiological and cellular markers, and how to take these findings from the lab and apply them in the field.

Conclusions from this study

Why do mitochondrial function and glucose tolerance reflect an overreaching state?

Context of this study

Key points to consider from these load cycles

Using high-intensity training for performance vs for health goals

I could not point out a specific person, as many people inspire me.