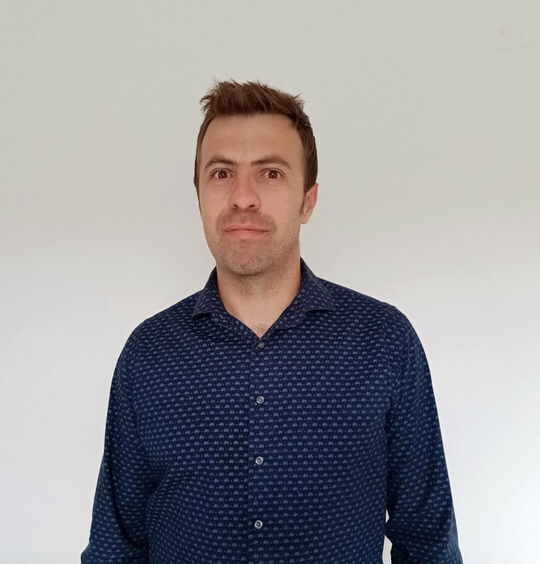 Daniel Muniz, PhD, is a senior lecturer at the University of Hertfordshire. Some of his recent work involves big data analysis (from Strava) of marathon runners, where Daniel and his co-authors set out to explore how decoupling (changes in the ratio of internal to external workload, like heart rate to pace) can be an important parameter in marathon (and possibly broader endurance) performance.

Quick Navigation
In this Episode you'll learn about:
Sponsored by:
Shownotes
Daniel's Background
Decoupling of internal and external workload during marathon running
The background behind this study
Research goals
Aerobic decoupling
How Daniel calculated decoupling
How decoupling correlates with the marathon performance
Relation between the onset of decoupling and performance
Key takeaways from this study
Practical applications of this study
Tips for athletes that want to use the information
Mechanisms behind decoupling
Correlation between decoupling and critical speed
Decoupling differences between men and women
Future research on this topic
Three pieces of advice to improve performance
Rapid-fire questions
LINKS AND RESOURCES:

Decoupling of internal and external workload during marathon running

The background behind this study

How decoupling correlates with the marathon performance

Relation between the onset of decoupling and performance

Key takeaways from this study

Practical applications of this study

Tips for athletes that want to use the information

Correlation between decoupling and critical speed

Decoupling differences between men and women

Future research on this topic

The Sports Gene: Inside the Science of Extraordinary Athletic Performance by David Epstein

Talk with people and discuss with anyone you come up with because people regularly lose to talk about their research.

Andy Jones has been a reference because of his work in critical power for me in the last few years. And Mark Burnley was someone that inspired me as well.