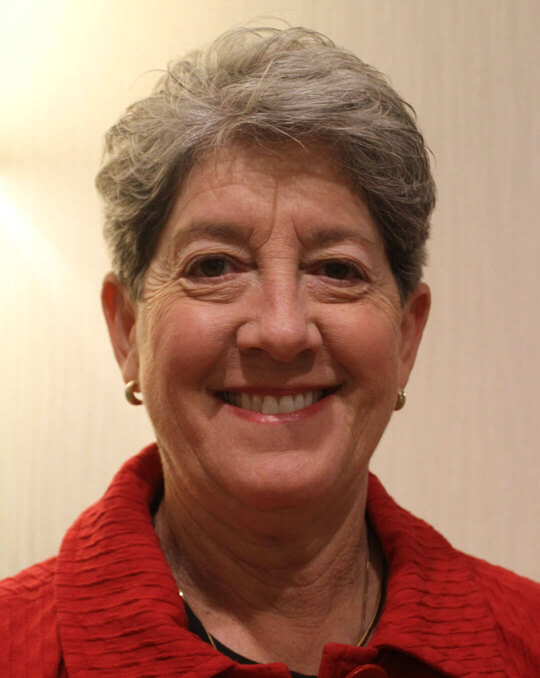 Cecile Reynaud, PhD, has an impressive resume coaching volleyball and in leadership roles in various organisations. She is also an author, and most recently published a book called "Winning ways of women coaches", where a large number of successful women coaches discuss various aspects of the profession. In this interview, we discuss the topic of women in coaching across any sport, spanning a range of topics from policy to personal development.

Quick Navigation
In this Episode you'll learn about:
Sponsored by:
Shownotes
Cecile's background
Women in coaching
Working as a team in individual sports
The current state of women in coaching
Differences in different levels of coaching
Improving this transition process
Having many obstacles to having a sports career
Triathlon earning NCAA status
Future of women coaches in triathlon
Additional comments on women that want or follow a career in coaching
Marketing advice for coaches
Leadership in women's coaching
Conciliating family with coaching
Additional comments on the book
Rapid-fire questions
LINKS AND RESOURCES:

Working as a team in individual sports

The current state of women in coaching

Differences in different levels of coaching

Having many obstacles to having a sports career

Future of women coaches in triathlon

Additional comments on the book

Coaching Better Every Season: A year-round system for athlete development and program success by Wade Gilbert

I still exercise every day, even though an artificial hip and an artificial knee, because I used to run and lift weights many times. I walk or ride my bike.

Pat Summitt was a good friend. She was my mentor for years.