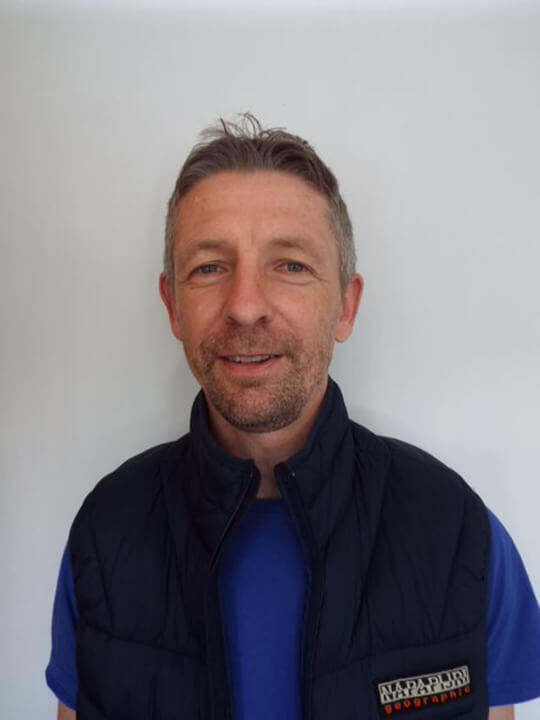 Andy Renfree, PhD, is a sports and exercise scientist with a background in and passion for running. In this interview, we discuss one of Andy's main areas of expertise, the science of pacing. We also have a more general discussion about training, sports science, and the integration of the two.

Quick Navigation
In this episode you'll learn about:
Sponsored by:
Shownotes
Andy's background
The complexity of athlete's physiology
Implications of athletes being complex systems
The futile search for the optimal training program
How an individual coach can find what works with each athlete
Collecting and analysing data
Andy's perspective on exercise prescription
Role of sports science in the training and coaching
Pacing science
How a fast start might impact performance
Decision-making for better pacing strategies
Practical applications of data we should collect
Additional comments on racing scenarios
Pacing ultra-endurance events
Practical applications for pacing events
Three pieces of advice to improve performance
Rapid-fire questions
LINKS AND RESOURCES:

The complexity of athlete's physiology

Implications of athletes being complex systems

The futile search for the optimal training program

How an individual coach can find what works with each athlete

Role of sports science in the training and coaching

Practical applications of data we should collect

Any book of Percy Cerutty, coach of Herb Elliot.

Reading outside of my focused disciplines (outside of endurance sports)

I will say Marco Tardelli, a footballer with the best celebration goal I have ever seen.