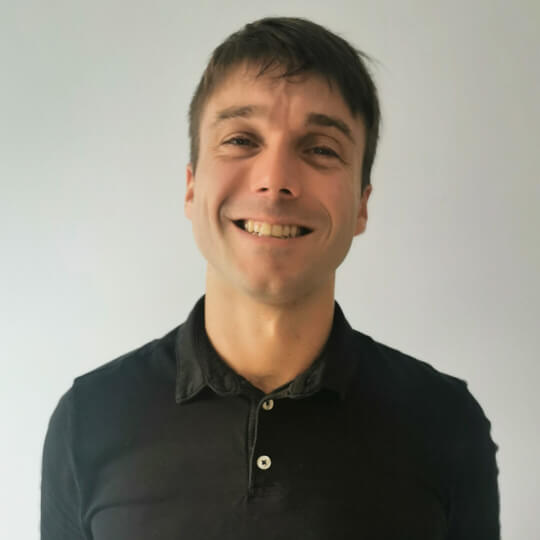 Callum Brownstein, PhD, is a lecturer in exercise physiology at Newcastle University. Callum has conducted extensive research in fatigability, and the mechanisms of neuromuscular fatigue in (among others) endurance exercise. In this interview, we dive deep into the mechanisms and applications of neuromuscular fatigue in an endurance sports context.

Quick Navigation
In this episode you'll learn about:
Sponsored by:
Shownotes
Callum's background
Carbohydrate recommendations
Pre-Race
Neuromuscular fatigue
Fatigue while exercising in the heavy domain
Different types of fatigue related to endurance exercise
Research methods to evaluate fatigue
Getting an additional force/contraction even in a fresh state
Different fatigue mechanisms in cycling and running
Reasons for this difference
Practical applications for triathletes
The influence of different intensity domains on fatigability in cycling
Practical applications of these results
Impact of the severe and extreme domains in fatigue
Intensity and fatigue impairments
Recovery time course in neuromuscular function
Other factors that impact fatigue and neuromuscular function
Future research in fatigue mechanisms
Rapid-fire questions
LINKS AND RESOURCES:

Fatigue while exercising in the heavy domain

Getting an additional force/contraction even in a fresh state

Reasons for this difference

The influence of different intensity domains on fatigability in cycling

Practical applications of these results

Impact of the severe and extreme domains in fatigue

Other factors that impact fatigue and neuromuscular function

I would say my two former supervisors: Guillaume Millet and Doctor Kevin Thomas.