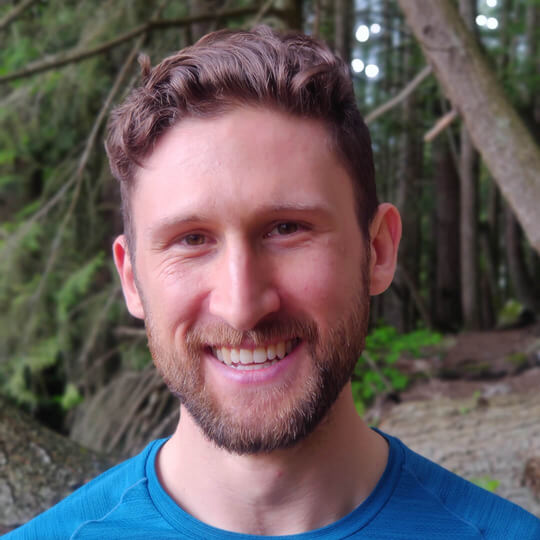 Jem Arnold is a physiotherapist, coach and PhD student. Currently, his main research focus is investigating FLIA: blood flow limitation of the iliac artery, a condition that affects certain athletes even at the very elite level, sometimes with surgery as the end outcome. Jem is also very involved and knowledgeable in using NIRS (near-infrared spectroscopy) to measure muscle oxygen saturation (SmO2). We dive deep into how using NIRS and SmO2 can inform workout execution as well as training interventions and athlete profiling.

SmO2 in a progressive step test

Relationship between SmO2 and physiological parameters

Applying NIRS to an athlete

Workouts for different types of athletes

Devices for working with NIRS

Who should buy a NIRS device

Other considerations about FLIA

I will put them in general as podcasts. There is no better way of listening to experts talking about different topics.

It is Consistency and showing up in every part of life. We can add so much data, but adding data can show us the variability in data.

Clinician scientists (coaches that work and research). The research and application of methodologies are not mutually exclusive, so I find impressive people who can balance both areas and be successful.