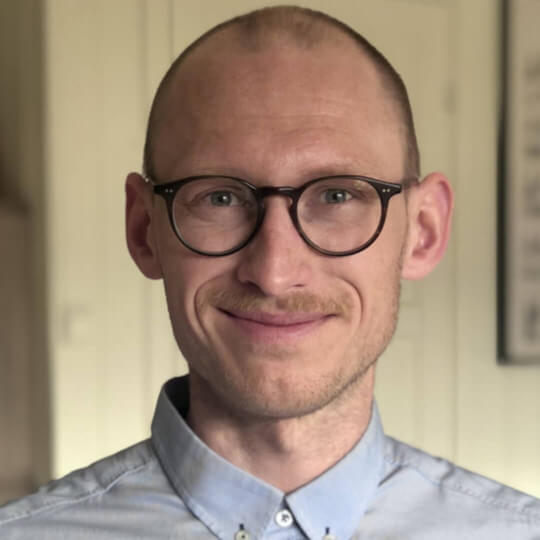 Nicki Winfield Almquist, PhD, is a post-doctoral researcher at University of Copenhagen, Denmark. In this interview, we discuss a recent study comparing the effects of 12 weeks of block periodisation with "best practice" cyclic, progressive traditional periodisation, as well as the general consensus on different periodisation patterns.

Conclusions from the study

Project Nicki is working on at the moment

What is a bucket-list race that you want to do?

If you could acquire an expert level in any skill for yourself, what would it be?

I would love to know more about statistical programs and statistics in general.