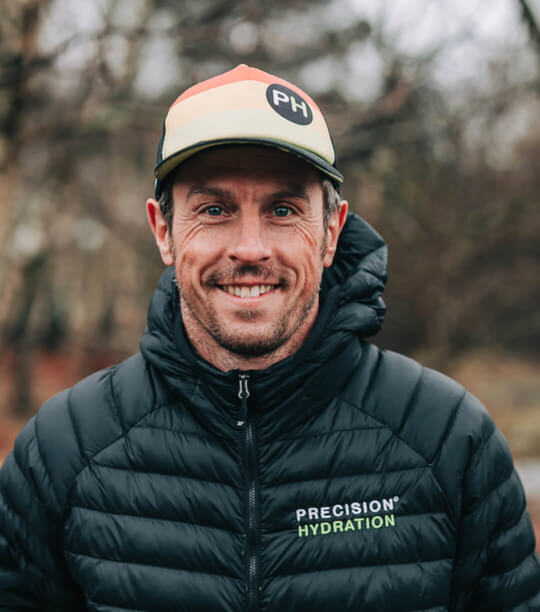 Andy Blow of Precision Fuel & Hydration joins us to discuss the exact numbers of carbohydrate, fluid and sodium intake of Fenella Langridge, Sarah Crowley and Leon Chevalier (all top-10 in Kona) as well as Emma Pallant-Browne (third in the Ironman 70.3 World Championships in St George).

Quick Navigation
In this episode you'll learn about:
Sponsored by:
Shownotes
Athletes that Andy got data from
How fuelling and hydration strategies in Kona compare to other Ironman races
How Leon deals with maintaining high sodium intake during the race
Fueling and hydration intakes from the top athletes
Sodium intake for these three athletes
Athlete's sweat sodium concentrations
Carbohydrate intake
Plan vs execution
Carb intake distribution
Process of developing a nutrition strategy
How Fenella and Leon will plan their nutrition for Kona 2023
Takeaways
70.3 World Champions - Overview of the strategies implemented
Intakes from pro athletes
Adapting Emma's nutrition strategy for the conditions
Changing the plan considering the weather conditions
General observations from the races
Precision Fuel & Hydration future projects
LINKS AND RESOURCES:

Athletes that Andy got data from

How Leon deals with maintaining high sodium intake during the race

Fueling and hydration intakes from the top athletes

Sodium intake for these three athletes

Process of developing a nutrition strategy

How Fenella and Leon will plan their nutrition for Kona 2023

General observations from the races