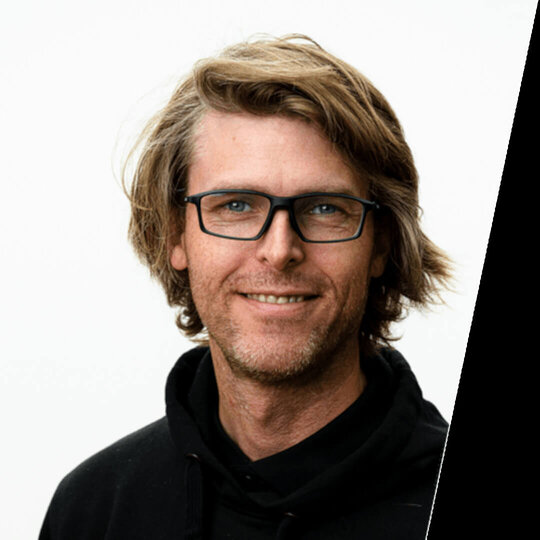 Olav Aleksander Bu is the coach of Kristian Blummenfelt and Gustav Iden. He returns to the podcast (see also EP#264) for another in-depth discussion of training, racing, science, coaching and what makes these two athletes so exceptional.

Quick Navigation
In this episode you'll learn about:
Sponsored by:
Shownotes
What Olav is doing at the moment
Feelings about the Grand Final
Reviewing 2022 athletic performances
Calendar in 2023
Challenges of transitioning from long to short-distance
Muscular structural changes
How long-distance racing is becoming as competitive as short-distance
How Kristian and Gustav can recover from racing so fast
Differences in the swim preparation phase for WTS and Ironman racing
Cycling and running sessions
10-20min intervals
Cycling and run sessions for WTS racing
Training according to the limitations of the athlete
Training distribution for the different disciplines
Paris course
Weekly swimming program
Translating pool and open water speed
Olav's favourite piece of equipment
Rapid-fire questions
LINKS AND RESOURCES:

What Olav is doing at the moment

Feelings about the Grand Final

Challenges of transitioning from long to short-distance

How long-distance racing is becoming as competitive as short-distance

How Kristian and Gustav can recover from racing so fast

Differences in the swim preparation phase for WTS and Ironman racing

Training according to the limitations of the athlete

Training distribution for the different disciplines

What is a bucket list race you would want to do?

I do not do races. I just want to get fitter.

If you could acquire any skill in an instant, what would it be?