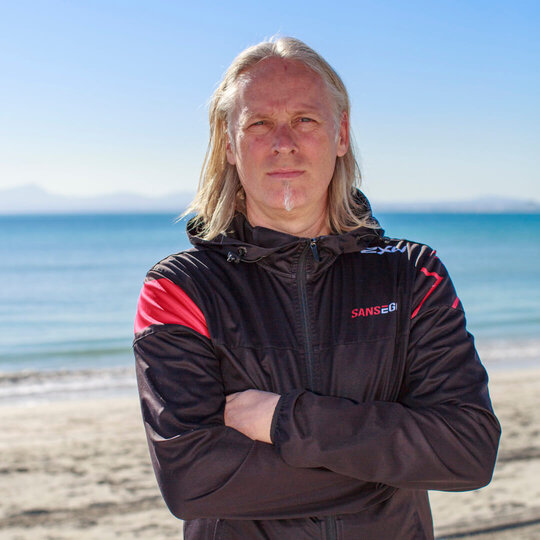 Coach Frank Jakobsen returns to That Triathlon Show to discuss a number of topics pertinent to the start of the year.

Planning the season for a top-age grouper

Does Frank change parameters based on the type of session and equipment used?

Making sense of the acquired data

Misalignment between races and athlete goals

Periodisation for an age grouper

Thoughts on the separated Ironman Championships

Mallorca and the northern part. It has no high mountains so you can train in the spring, and it's not too cold.

What bucket list race or event would you want to do?

It's wherever my athletes achieve their personal best. I don't have a specific place.

If you could acquire an expert level in any skill in the world in an instant, what would that be?

The Hour record and aerodynamics with Dan Bigham | EP#368