Bike for show and run for dough. A poor run rarely leads to a good race overall. And yet, so many triathletes struggle mightily with running well off the bike.

Today you'll learn the 5 keys to having a great run off the bike in your next race, and most races after that.

What really happens when you run off the bike? Why do you go not as fast as you’d like to in your triathlon runs compared to your open runs?

What you should do reduce the reduction in economy and run better off the bike?

Rough guidelines for intensities and zones for different distances:

4. Hydration and energy intake on the bike and on the run

5. Get strong on the bike

TOP TAKEAWAYS FROM INTERVIEWS WITH THE GREATEST MINDS IN THE SPORT

BEST OF THAT TRIATHLON SHOW 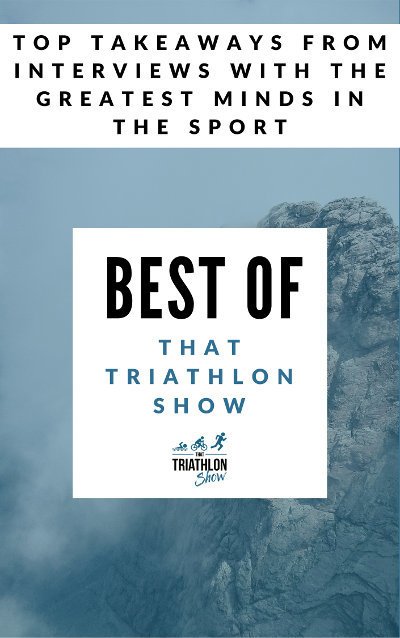