There's a lot of confusion around the concept of thresholds in endurance sports and triathlon. In this episode, you'll get a clear and concise explanation that will help you understand thresholds once and for all.

Quick Navigation
Threshold Confusion: Aerobic, Anaerobic, Lactate, Functional - Help! | EP#71
In this Episode you'll learn about:
Shownotes
Two methods to determine thresholds
Threshold naming conventions
Energy systems we use during exercise
What are the aerobic and anaerobic thresholds from the perspective of a lactate test?
How do these thresholds affect training and racing?
Links, resources and contact
Links and resources mentioned
Connect with host Mikael Eriksson

Energy systems we use during exercise

What are the aerobic and anaerobic thresholds from the perspective of a lactate test? 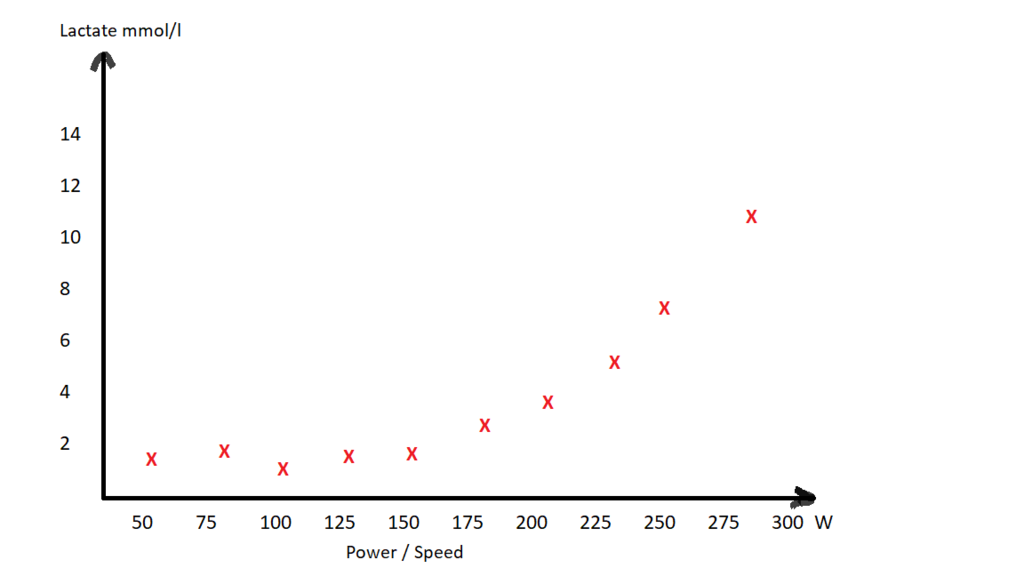 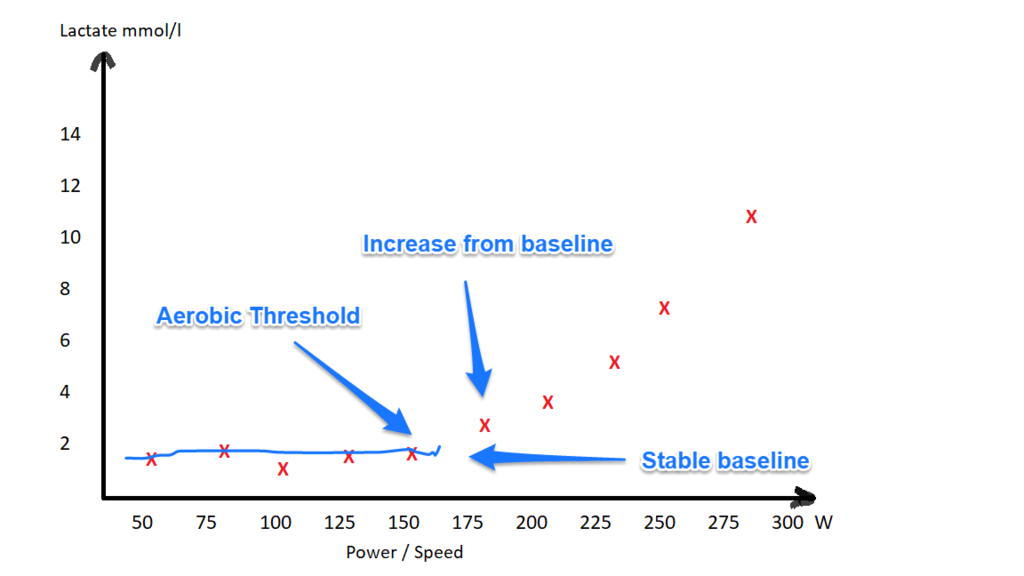 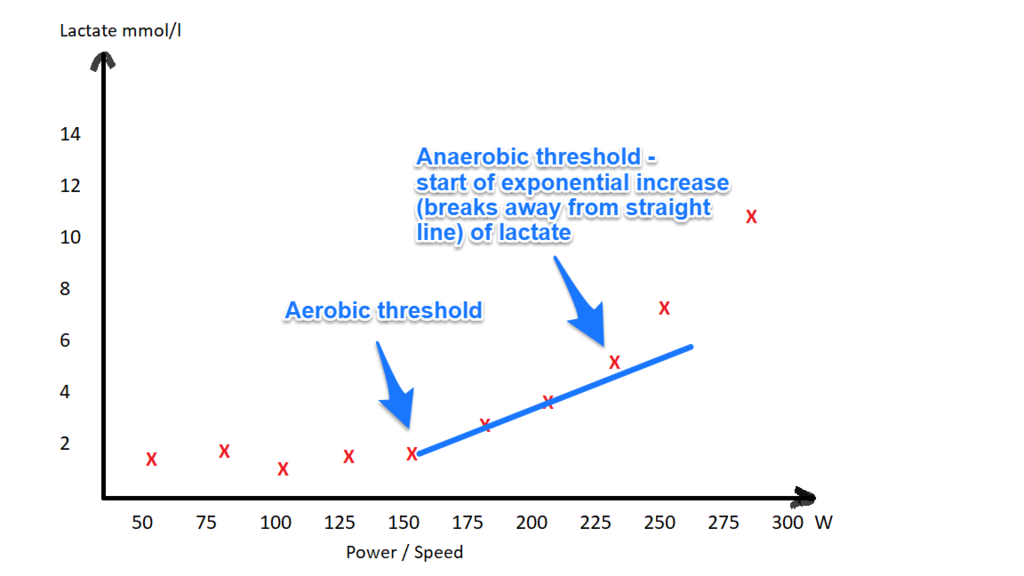 How do these thresholds affect training and racing?