Part two of the interview with Stephen Cheung, PhD, co-editor of "Cycling Science". Stephen discusses key cycling questions and what we know and don't know about them from an evidence-based standpoint, while still making it understandable and actionable. He might even bust some myths.

Precision Hydration
One-size doesn't fit all when it comes to hydration. Take Precision Hydration's FREE sweat test and learn how you should hydrate. Use the discount code THATTRIATHLONSHOW for 15% off any products.

Do we know something about bilateral asymmetry?

What do you do you come to a hill or encounter headwinds?

How do you know when to stand up or when to remain seated on the bike? 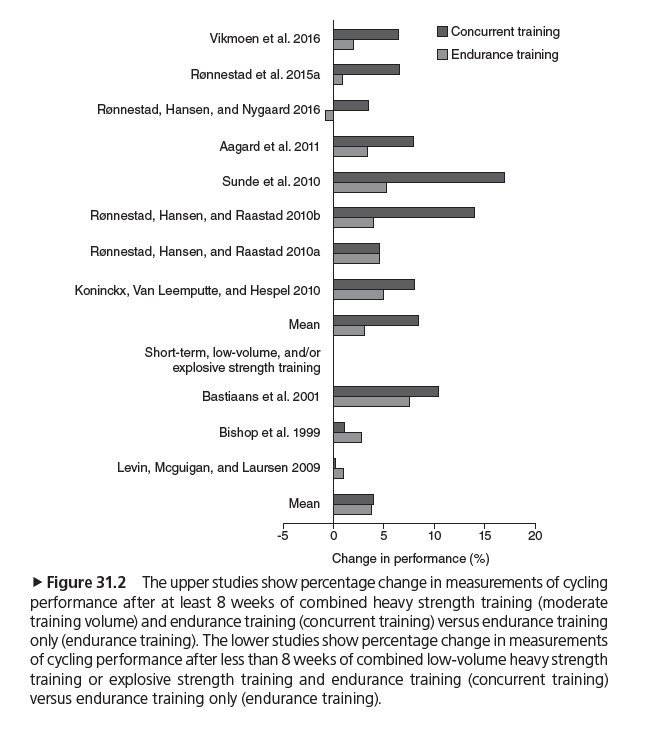 What’s the role of plyometric exercises?

How do you order your workouts if you have both endurance and strength training on the same day?

Favourite book, blog, or resource related to cycling or triathlon:

Favourite piece of piece of gear or equipment:

A person in cycling, triathlon, or science that you admire: